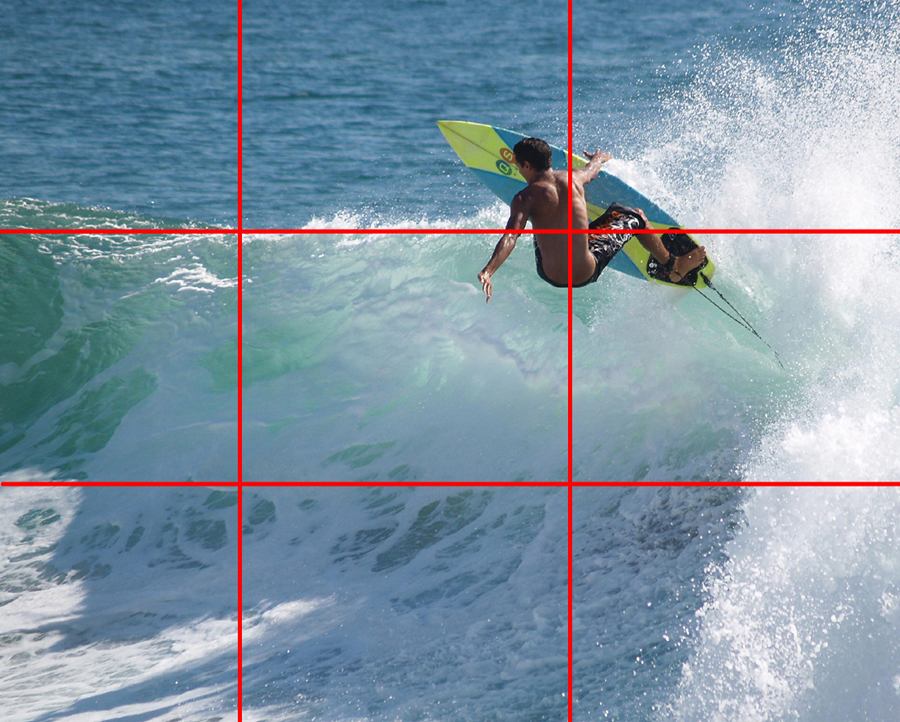 Being exposed to a lot of surf photos on Facebook and Web sites these days, I often see some basic errors being made by aspiring surf photographers.

Surf photography is a big investment in time and money. You need expensive equipment, cash to travel and big chunks of time behind the camera and in front of your computer. Here are some tips to help you get the best out of your effort.

Before we go any further lets get one thing straight. These are guidelines and there is always the exception to the rule. However, following these principals usually result in better images.

The standard nine block or golden composition rule applies to all photos including surf shots. This means you set up your focus points on your camera to accommodate this important principle even when you’re shooting in the water. Always have the surfer heading towards the centre of the frame.

A lot of videos I see are spoiled by the action on say a right hand wave already passed the centre and into the left half of the frame. This gives an impression of the cameraman being late on the action.

The other mistake I often see is pictures that look like they have been shot through the sites of a rifle with the action and the horizon perfectly centered  This approach causes a lack of interest especially when the viewer is scrolling though a whole bunch of photos. Photo editors go crazy, and as you well know you don’t want to piss them off. It’s also just plane lazy because it means you aren’t really looking through the viewfinder. 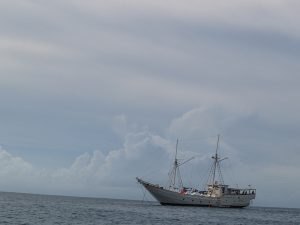 Square up your pics first.

Lopsided horizons with surfers going down or uphill are another pet hate for editors. Check your pics carefully and rotate horizons accordingly in Photoshop or Lightroom. Better still set up your tripod (you should always use one especially for heavy or long focal length lenses) before you start shooting. When you’re hand-holding a camera and lens, keep checking your alignment to the horizon. Then if you’re off by one or so degrees adjust as mentioned above. 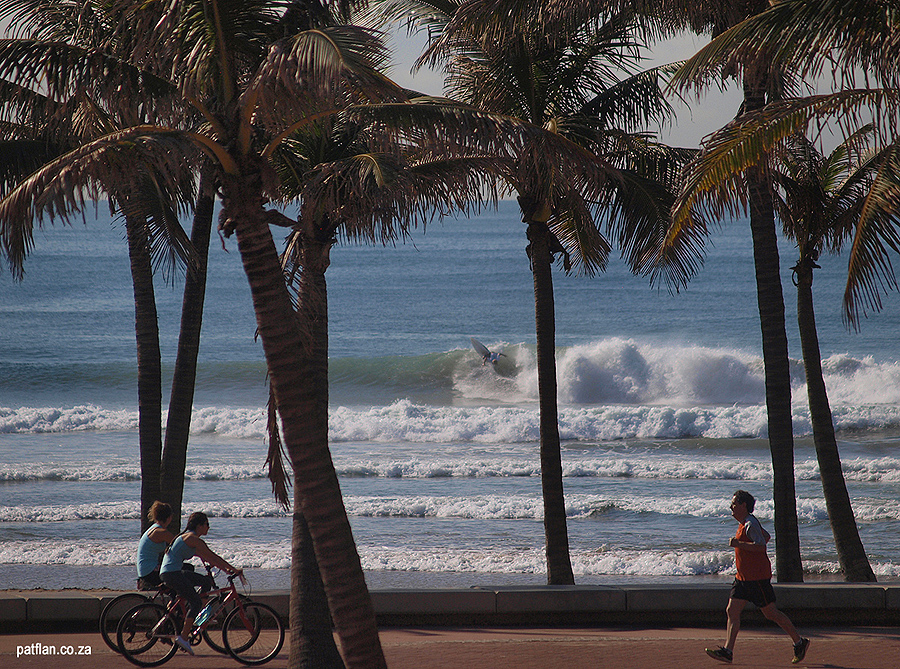 3.Add Depth to Your Photos:

A lot of photographers concentrate only on the action, trying at all times to get as close to the surfers in the water as possible. In the 90’s this kind of photo was totally in vogue especially when the waves were small and onshore (usually at contests). We all wanted to be able to read the time on the subject’s watch. Well except for the contest pics, nowadays these are deemed boring and ‘dime a dozen’. More likely to find favour nowadays, are photos where you can see the action as well as a large chunk of the wave. Adding another element into the mix creates even more magic. Try adding a tree, a boat on the beach or some surfers walking along water’s edge into the foreground to achieve another layer. 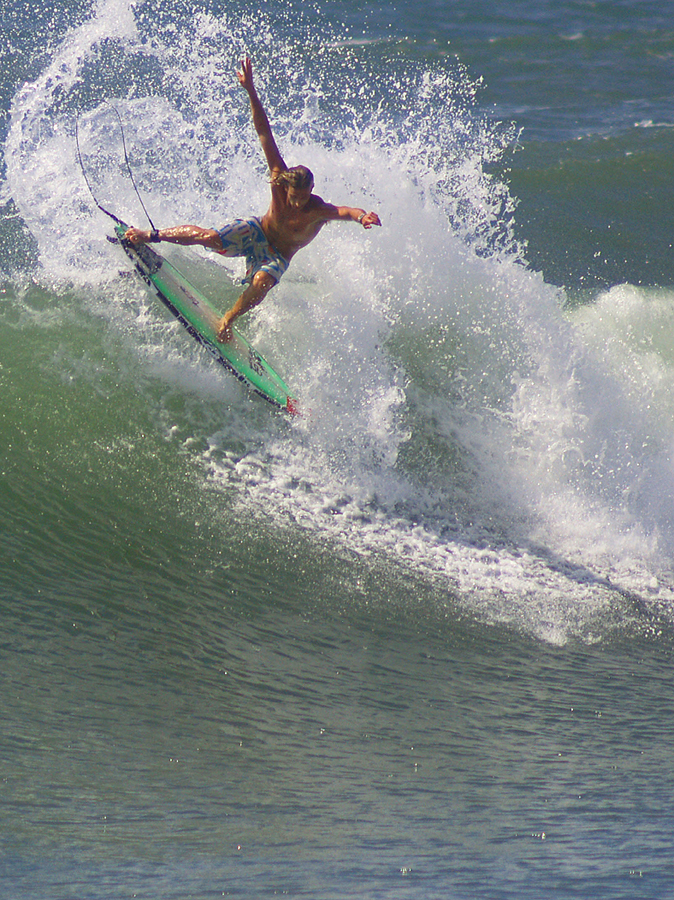 Use basic lines to portray the emotion you’re trying to project.

I remember a cover shot on the now defunct ‘African Surfrider’ magazine of this beautiful tranquil lowlight shot of a long boarder on the nose on a perfectly glassy wave. All the angles horizontal and vertical. Juxtaposed to this think about Jordy Smith’s air reverse pic that the ASP press release used to publicise the Billabong Rio Pro. And its all diagonal angles. High action.

So to recap. Horizontal and vertical lines create the impression of tranquility and order and if used incorrectly – boredom. A picture with strong diagonals to it will convey high action, chaos or excitement. 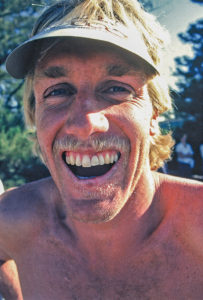 I see less and less pictures shot using portrait framing nowadays. A pity. Because portrait framing is just that – perfect for shooting portraits. In a surfing sense, this format can be used for personality shots as well as when you’re using wide angle lenses for line-ups and other interesting subjects.

This is always the last resort to eliminate some element that you might not want to include in your picture. Like something that unbalances the photo. Also good cropping can be advantage when you’re pic must fit a horizontal frame like a ‘slider’ on a Web site or for a specific frame you might have that you want to fill with a great pic. Some photos, usually line-up or pull-backs on perfect days just look better cropped this way. Caution: if you’re submitting high end pics to magazines, DONT crop, let the magazine layout people do it.