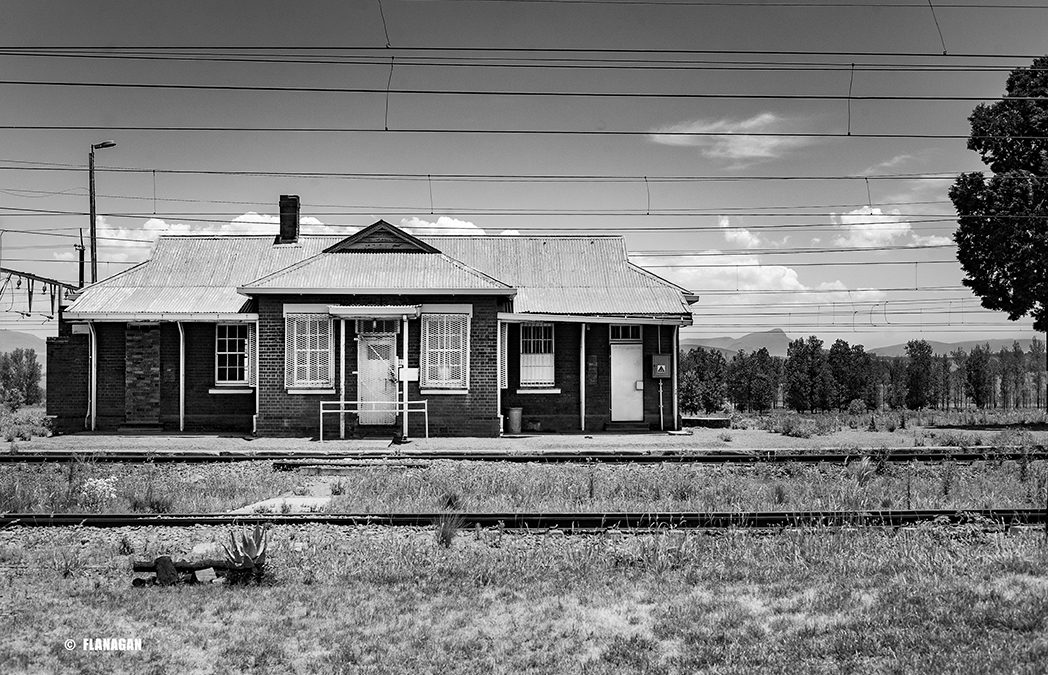 December in the valleys of the Midlands of KZN is full of contradictions. After our customary stop at Steampunk for coffee and a chat on the stoep at Barry’s place, we headed west.

All four seasons haven’t heard that its supposed to be summer.

Six of us went up passed Ntslosane Mountain up to Rainbow Lakes, a stark and windswept plateau that oozes atmosphere.

The clouds put on a show for the occassion. 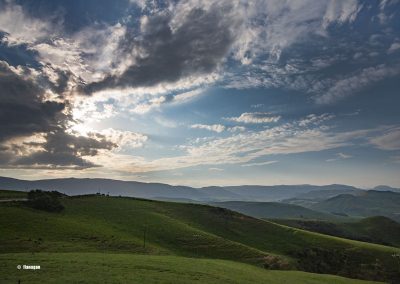 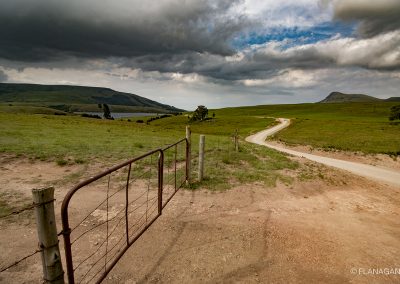 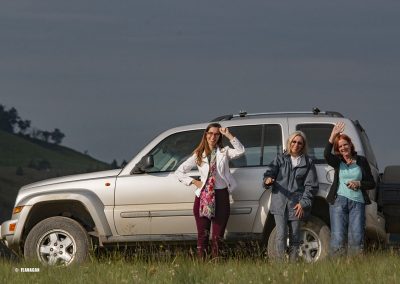 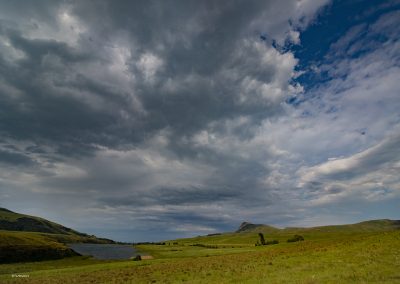 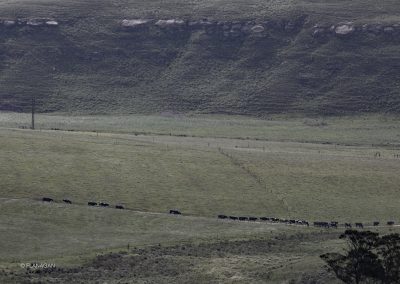 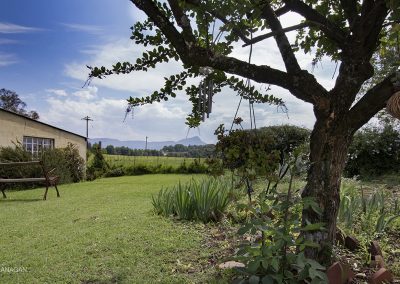 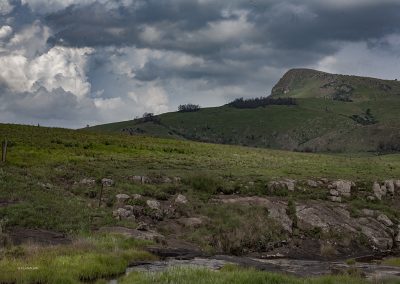 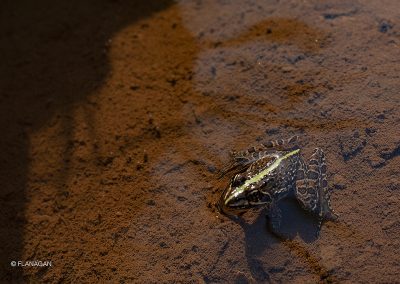 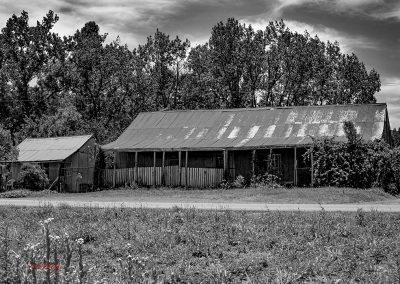 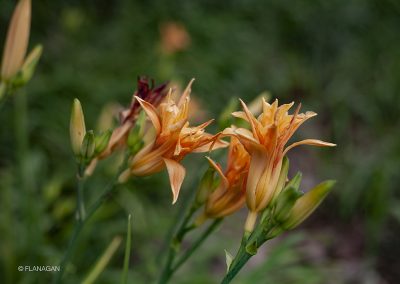 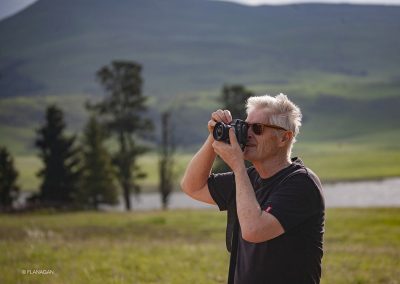 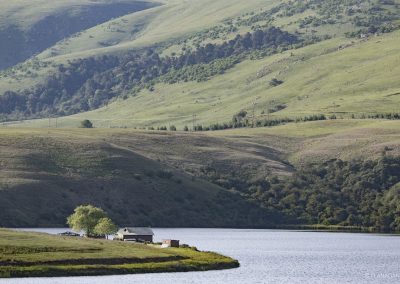 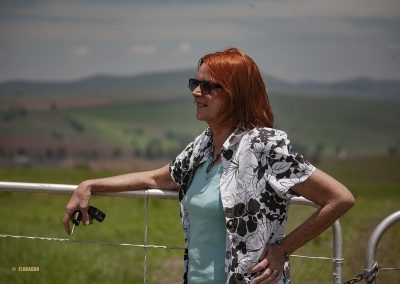 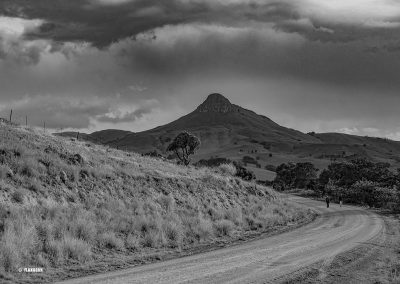 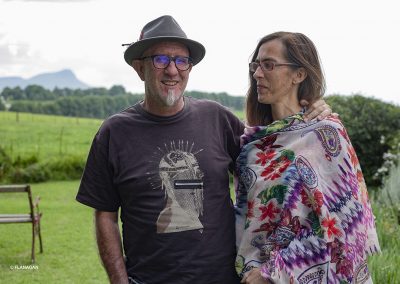 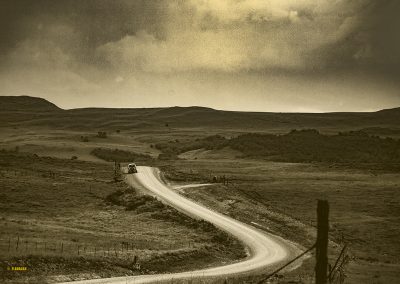 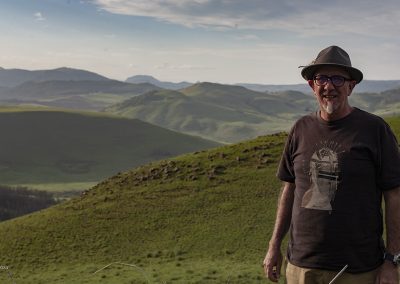 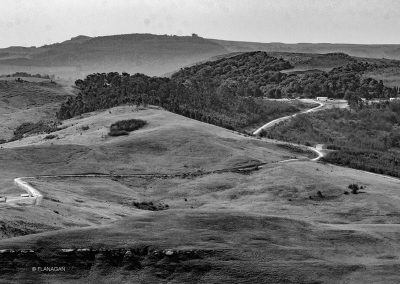 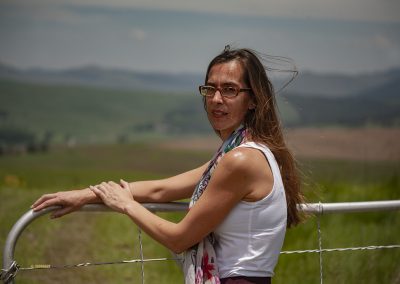 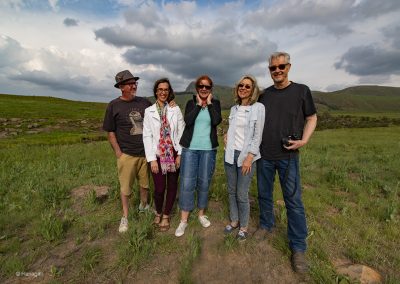 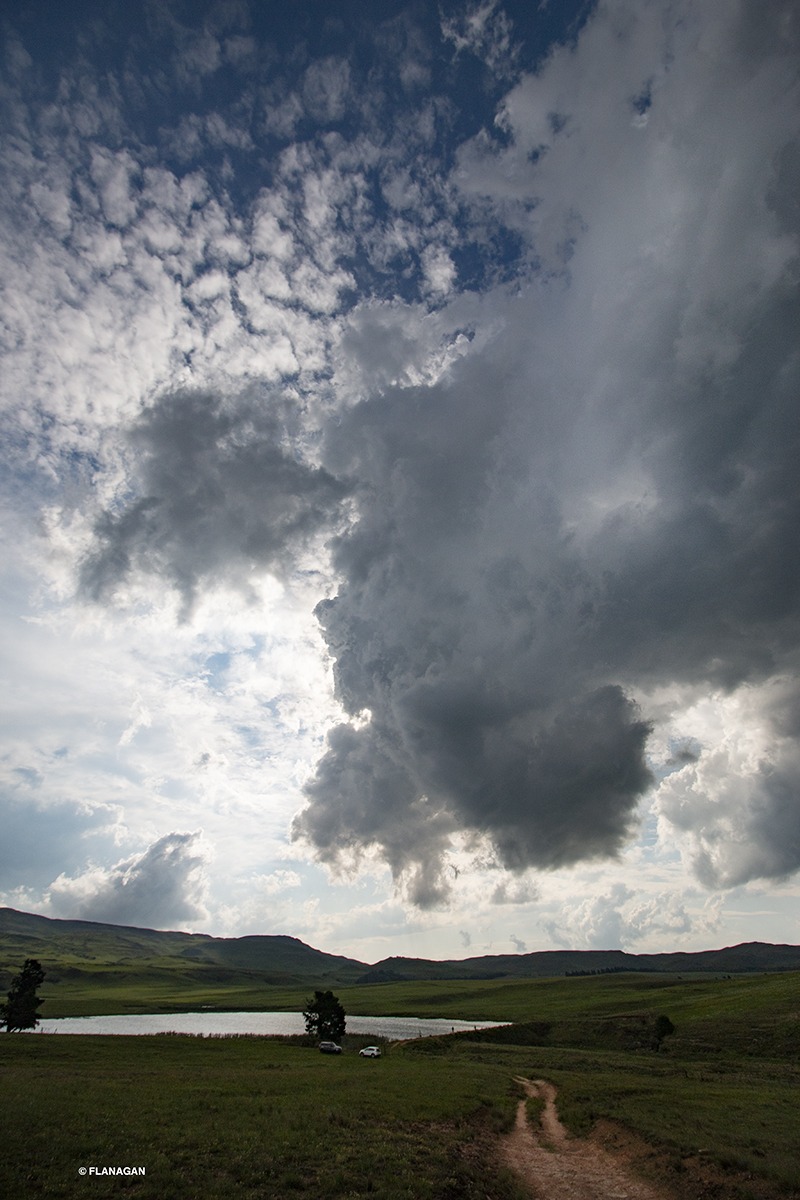 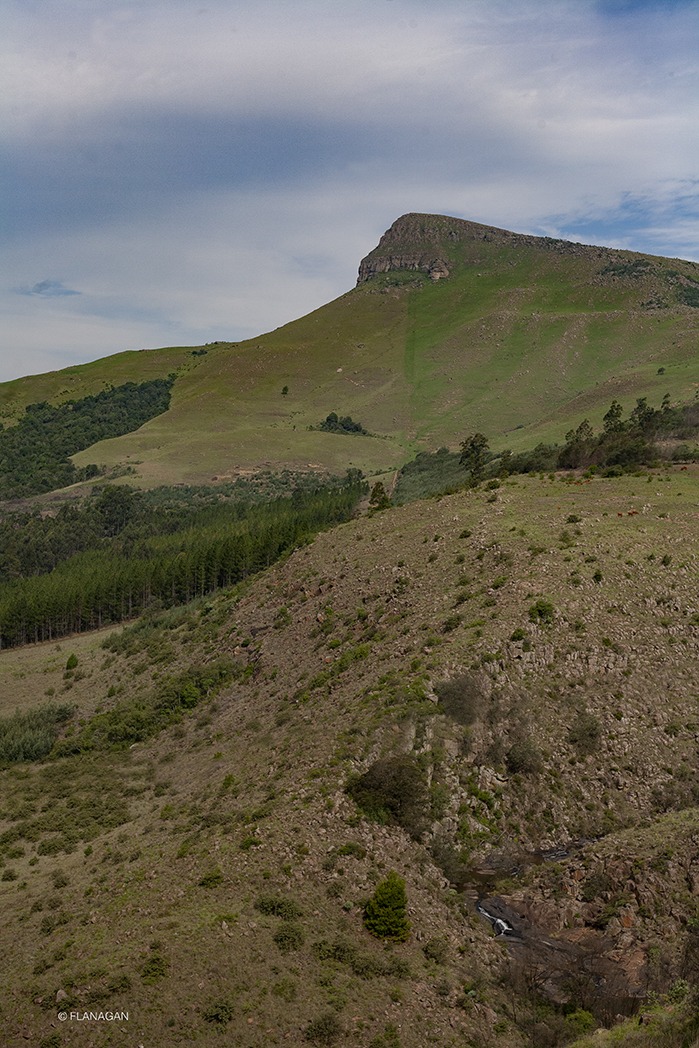