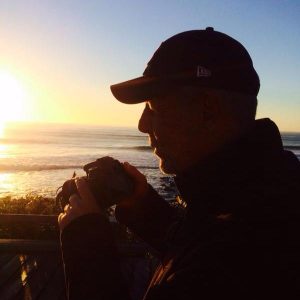 It’s been fifty plus years since I first picked up a marone Ken Ben surfboard and paddled out on a buster day at the Tramps in Durban and more than 40 years since I moved in behind the lens.

Surf photography led to graphic design then onto marketing and finally onto the Internet. I spend a lot of time behind my Mac everyday. More than I should.

Friends tell me that I should get back into the surf. I’ve planned to do so – but as it often does, thorough planning turns into procrastination.

That aside, initially I submitted most of my work to Surfer Magazine the big daddy of the global surf media. Jeff Divine and Steve Pezman were really good to me and I’ve had many of my pics published in that magazine. Zigzag was also a great canvas for my work. At the same time (pre DTP) I did a bunch of work with Instinct – designing their international ads until they moved the account to Wilshire Bvd. outfit Dyer and Khan. Later I started a tabloid surf mag called Wet which was probably the most fun of all.

When the shutters went up on the eighties, I felt the need to challenge my skills in the main stream and went through the ad agency mill and later I masqueraded as a big shot (sic) marketer at an international retail outfit. So surf photography took a back seat. Eventually I moved to Johannesburg chasing bigger things. Well that didn’t quite work out and fourteen years ago (2006) we moved back to Durban and having acquired a new skill set (Web design etc) and armed with my camera bag, my first port of call was the New Pier. I was back on the surf media road, albeit at the back of the bus. Thing had changed. I had qualified for relic status. In 2014, Graham Cormac and I started South African Surfing Legends, an organization that brings some significant surfers from yesteryear into the business of coaching junior surfers. All good.

Approaching 72 years of age and still working everyday, I have less desire to chase the media dragon. My main thrust is to write and shoot and post on this site. Teaching photography also panders to my sense of fulfilment. I dig working with surf media, but the selection process that goes with that often frustrates me. Back in the day, Paul Naude said that I didn’t know which photos to pick to submit to Surfer and Zigzag. That aside, its doubtful that this site will ever attract much attention. But if a few people view my work and enjoy the site, well that’s enough for now.

On this site you’ll find a selection of my photos and stories. My plan is to dig a little deeper into the people who surf. My aim is to take a different tack. I’ll be doing some interviews, the odd trip and most importantly, have fun with it. I hope you’ll keep coming back for a visit. 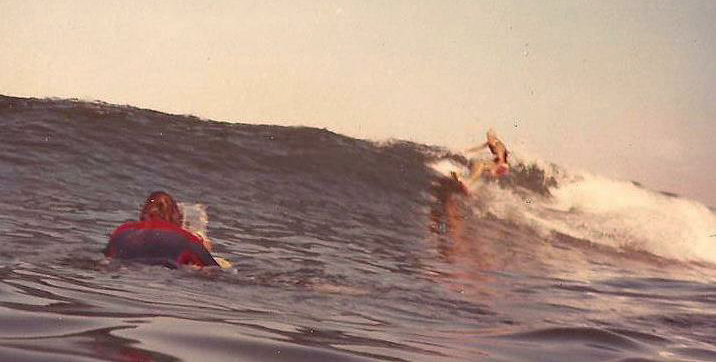 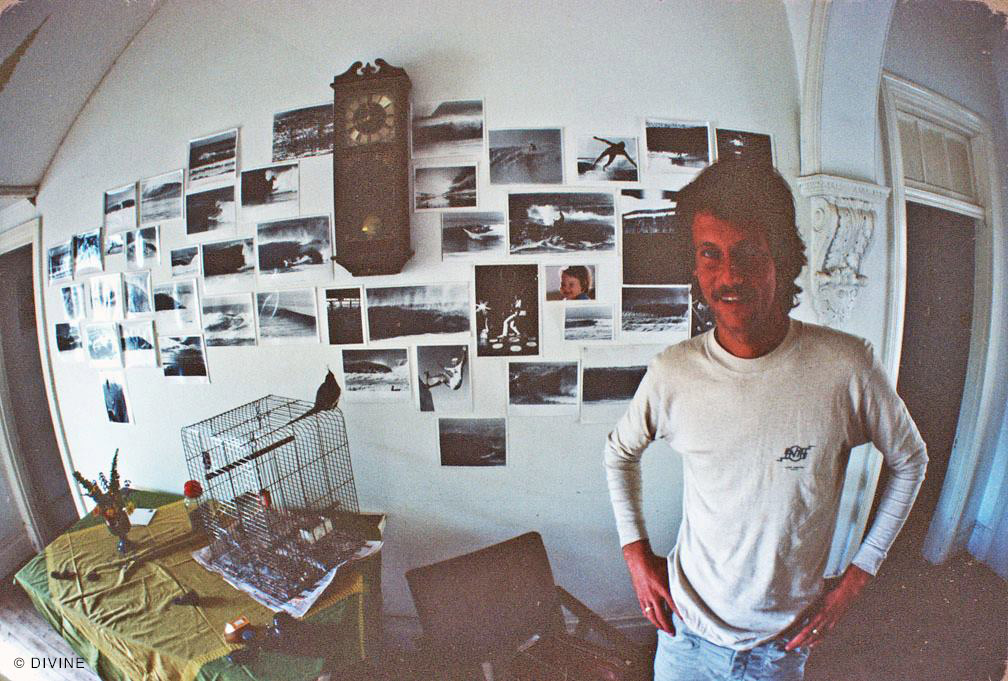 Forty years ago sharing a moment with Horace my cockatiel.